Welcome to the Home for Ultimate Scale RC Products

Posted by RC4WD on 10/12/2018 to Events
Wildlife Cup 2018 Final Trail
The 2018 season ended perfectly for the Wildlife Cup on the legendary Grazer Hausberg at Schöckl. The end of this season is also the starting signal for the new season which is already in the works and from 2019 carries the name WILDLIFE EXPERIENCE. 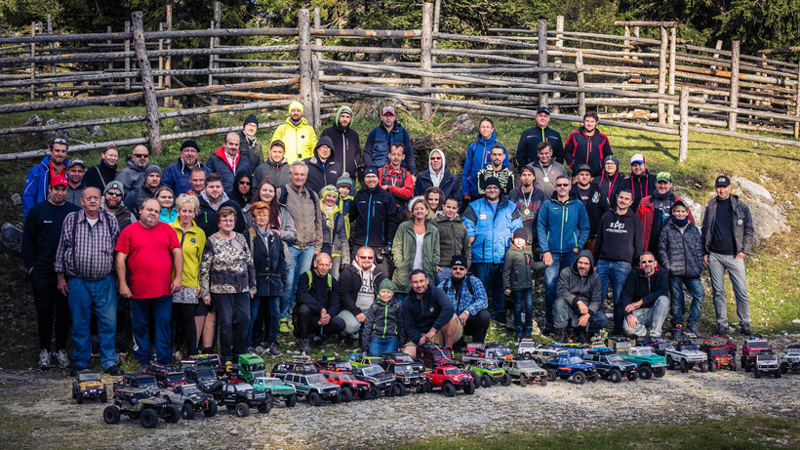 Despite the short-term date shift due to bad weather, 54 drivers started with the classes C1, C2 & C3. Also this year the Wildlife Cup at Schöckl was again represented by RC4WD as main sponsor. 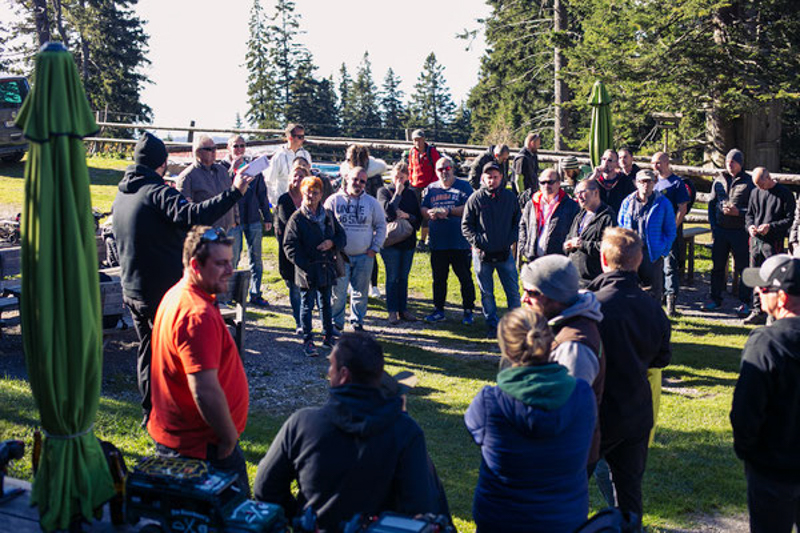 As planned, the Wildlife Cup started punctually in its last run. At the start 54 participants went with their vehicles. As with the last Wildlife Cups, there was again 4 sections, three with 40 gates and one section with 50 gates. The Schöckl offers a variety of substrates such as forest soil, moss, roots and rocks. Competitors were free to select teams of 3 to 5 people. It was also possible that parents could travel with their children or drive with friends on a team. 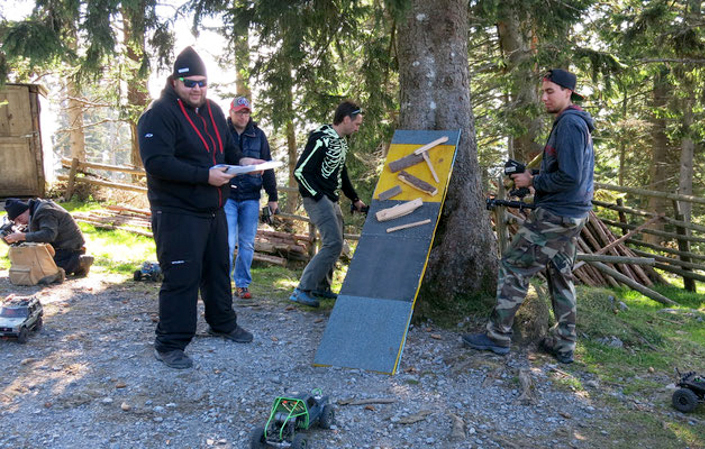 Hill Climb Challenge
As a side challenge, each participant was able to compete in the Hill Climb Challenge. I've built a mobile "Hill" with different surfaces, which is becoming more difficult by changing the angle. The goal was to get as high as possible with increasing angle. It was an exciting and nerve-racking challenge.
Congratulations to the winners!
It was an exciting and nerve-racking challenge. Only one driver made it 40 degree incline to the top of the two-meter-long hill. 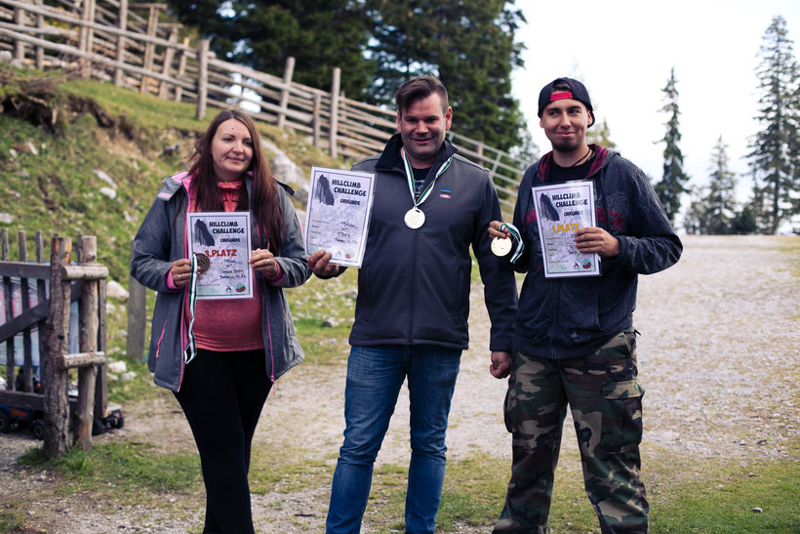 The Best of Wildlife Cup 2018 Finale in der Steiermak