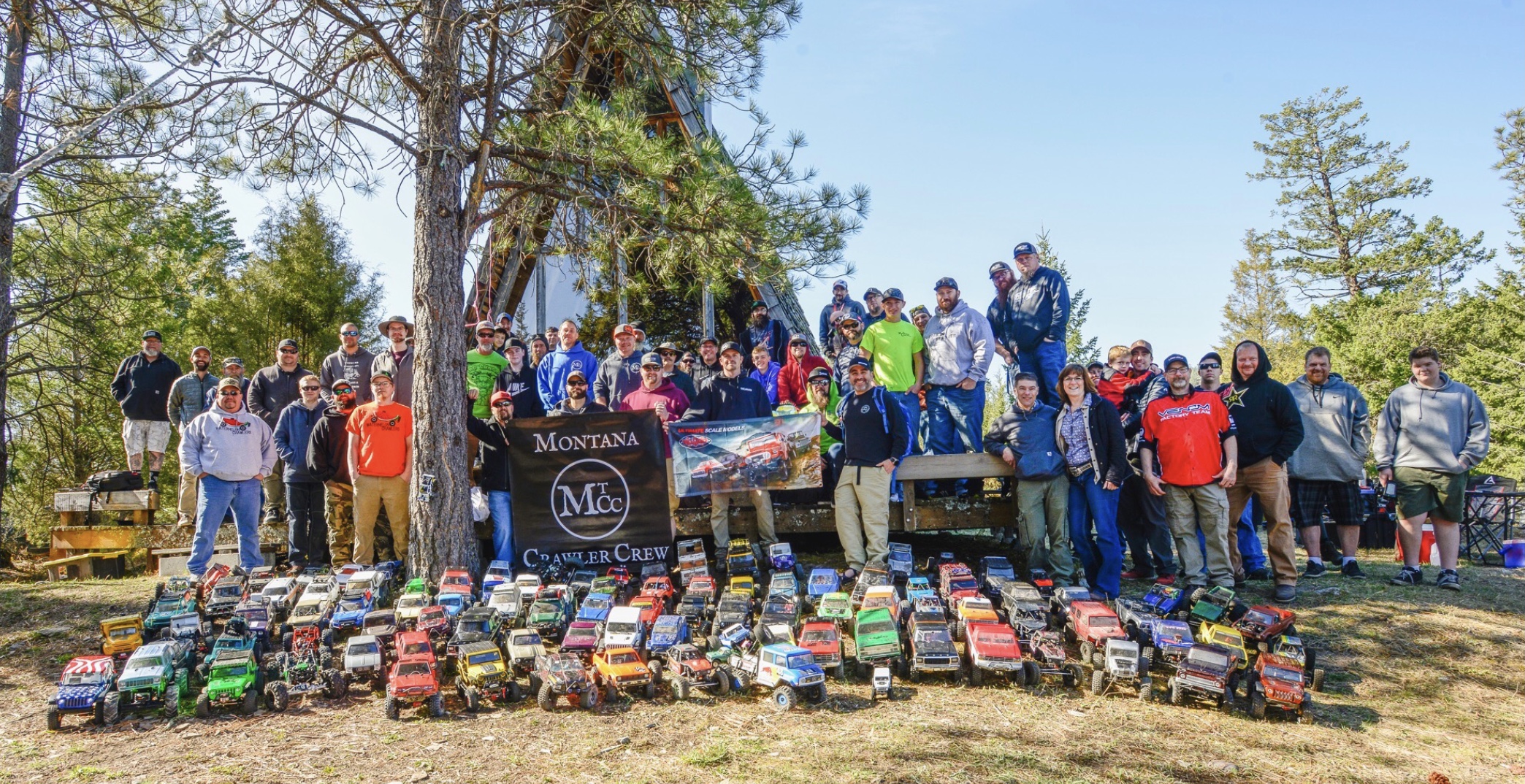 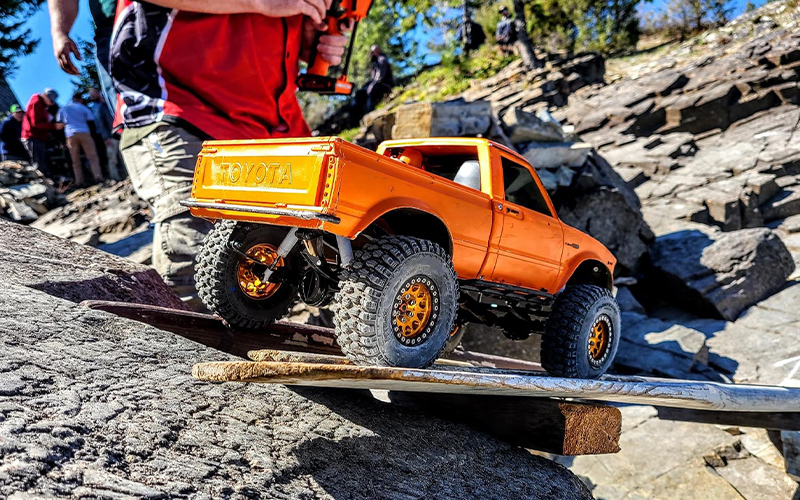 RC4WD had the pleasure of sponsoring Montana Crawler Crew's Annual Cabin Crawl Event. This event was held on beautiful Flathead Lake in Polson Montana. Roughly 70 drivers attended and competed in classes from one to three, along with a King of the Hill, hill climb competition. Classes two and three ran on a 53 gate course. Class one ran on the same course but finished early at 40 gates. Throughout the course, we had multiple scale features which included; bridges, a press box, tee pee village, lookout tower, saloon, a replica of the family cabin located on the island at which the competition was held. This event brought people from all over the inland North West bringing us to the biggest event held to date. The winners included Chase Johnson, Earl Davis, Micheal Reth, Grady Christianson, Joshua Greg and myself, Travis Rushing. Brandon Bates being the only driver named "King of the Hill". The Cabin Crawl Event was a complete success and produced many new friendships and smiles throughout the day. Montana Crawler Crew greatly appreciates RC4WD being our title sponsor this year and supporting such a great hobby. We are eagerly preparing for the 2022 Cabin Crawl and excited to see what the year brings.
- Travis Rushing & The Montana Crawler Crew 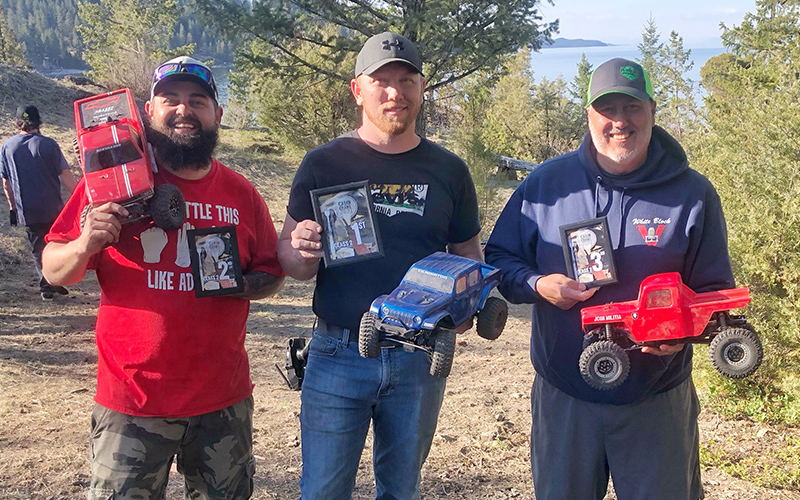 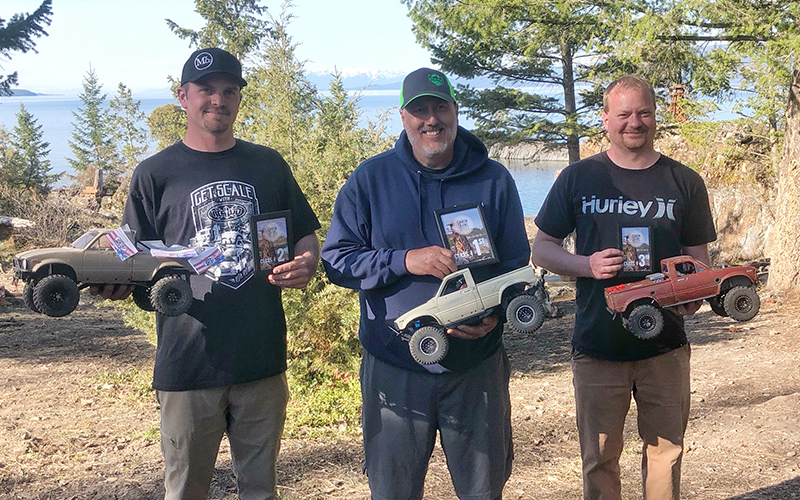 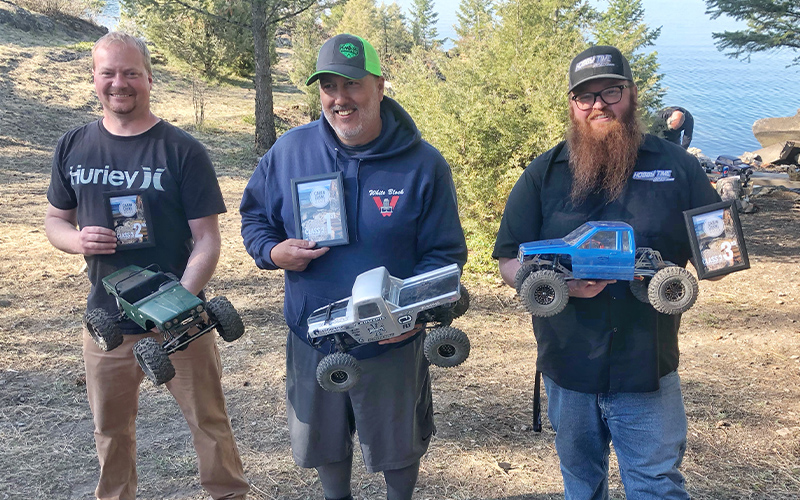