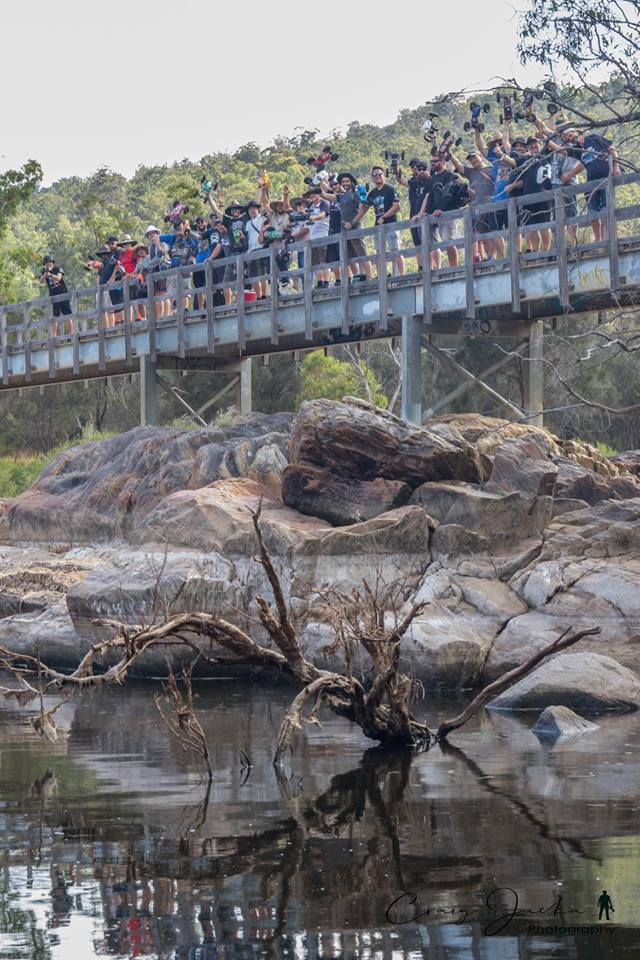 My Third, and most recent title, took place in Brigadoon, Western Australia. The competition was run under heat that I wasn't familiar coming from cold Finland. The temperatures could climb all the way up to 40°C (104°F), which definitely played a huge part during the weekend. Five qualification courses were run on Saturday and I managed to get out as a second place holder to the finals on Sunday. 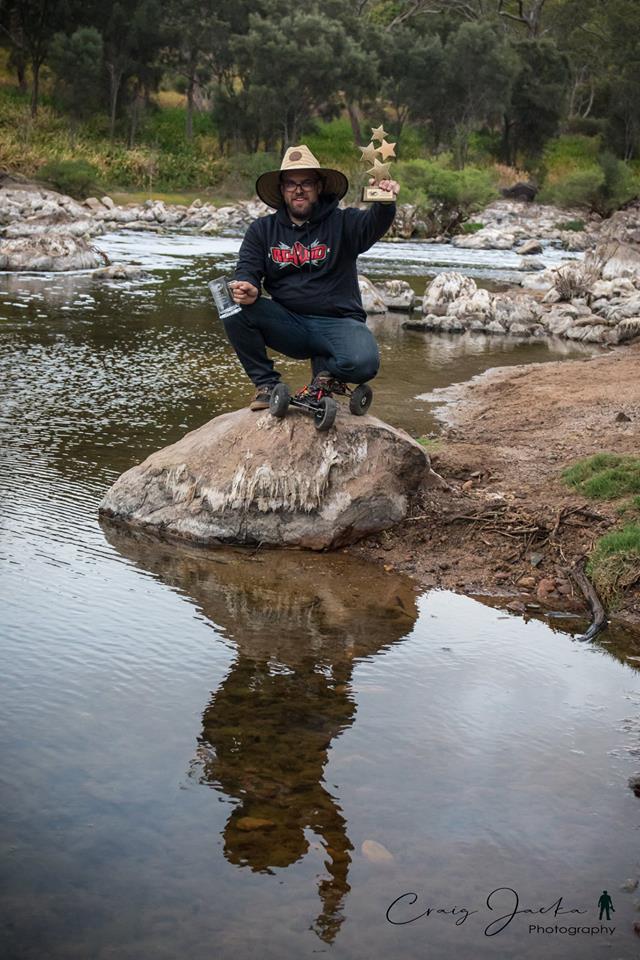 Final course was set to be tough for the rigs and tricky strategically for the drivers. I had my fair share of excitement in there, but managed to clear a couple of bonus gates in hope of climbing up in the results. That's what happened eventually. First place after hundreds of hours driving Bully 2 based rig for four years. It works the best for me. And it is a great way to get in to the Pro Class in comp crawling. I hope with this win we could get more people into this magnificent sport. Thank you RC4WD for bringing great products to the market!
2018 Worlds - Samu Final Run Video 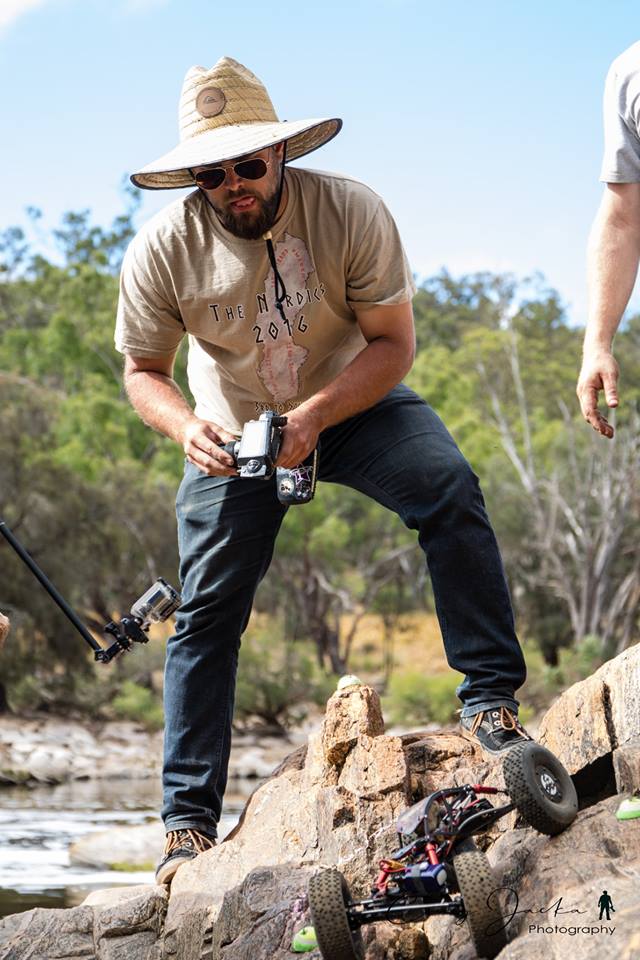 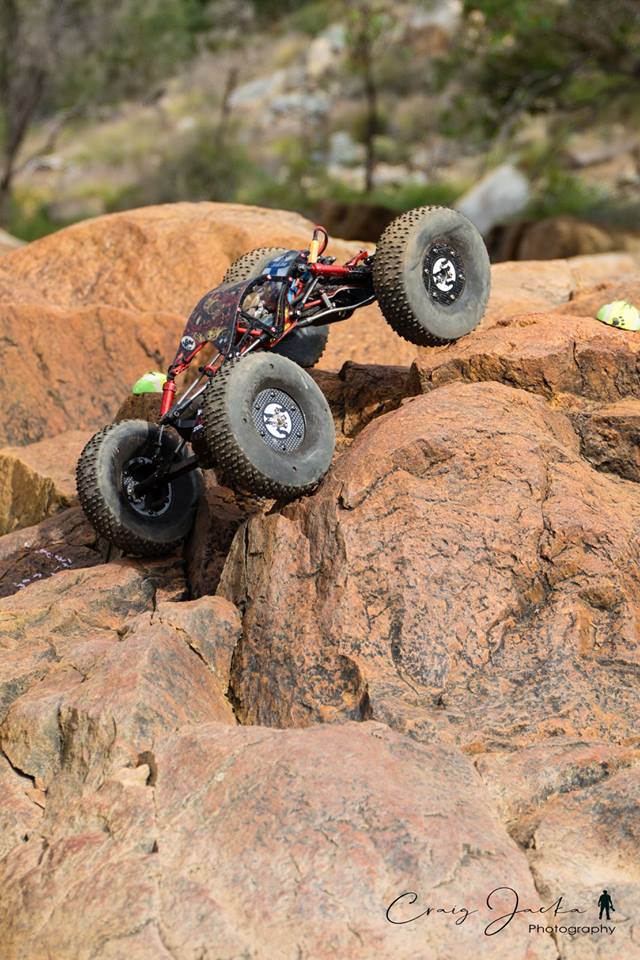